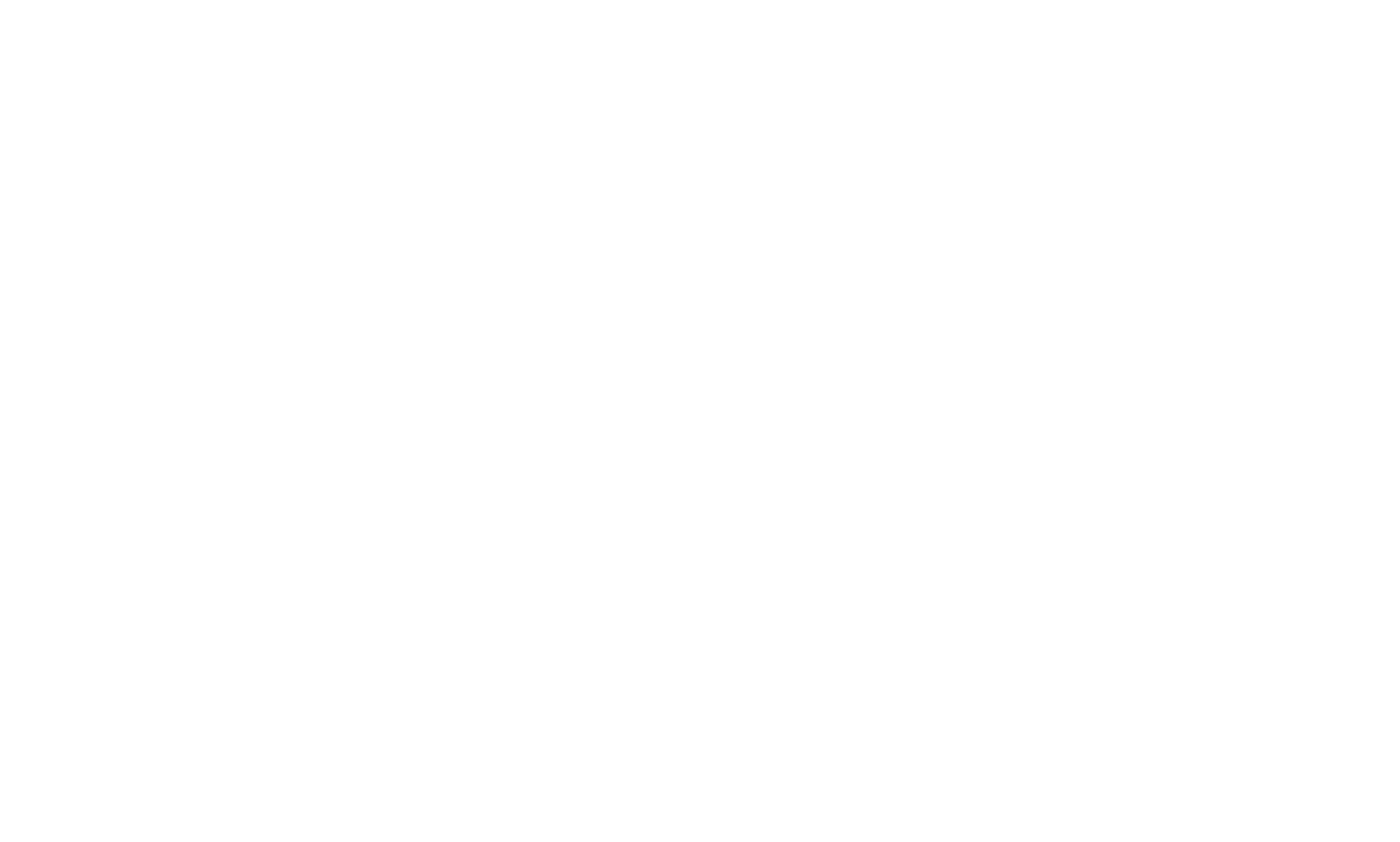 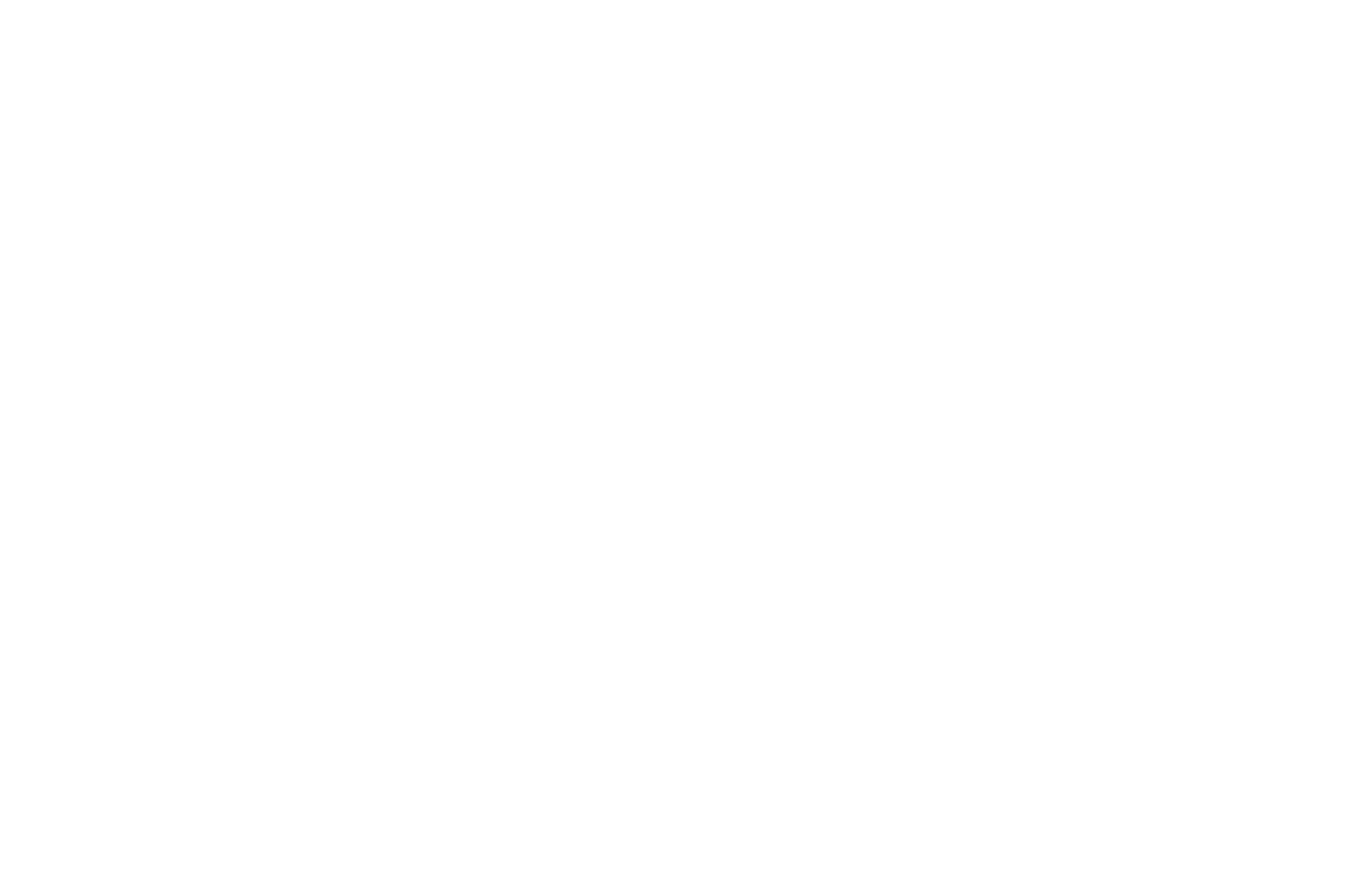 To stay informed on screenings, please submit your email at the bottom of the page.

At the age of 63, retired food-service worker Ruth Brinker became a pioneer of HIV care in her community and would become a legend among San Franciscans. The AIDS epidemic hit San Francisco the hardest and created a wave of fear and uncertainty that left many victims feeling hopeless and alone. Brinker, a woman whose deep compassion became a source of strength for others struggling to cope with the times, began cooking meals in her kitchen to deliver to her neighbors who were too ill to take care of themselves.

Her goal was to not only provide meals but to also revitalize the city’s sense of community and spend time with HIV/AIDS patients to end the isolation they experienced. Providing meals with love became the hallmark of her mission. The work of Brinker and her growing team of volunteers led to Project Open Hand, the largest provider of nutrition to the HIV/AIDS community with sister organizations across the country. Ruth Brinker’s legacy carries on today as Project Open Hand has once again joined the frontlines in facing the crisis of the COVID-19 pandemic. 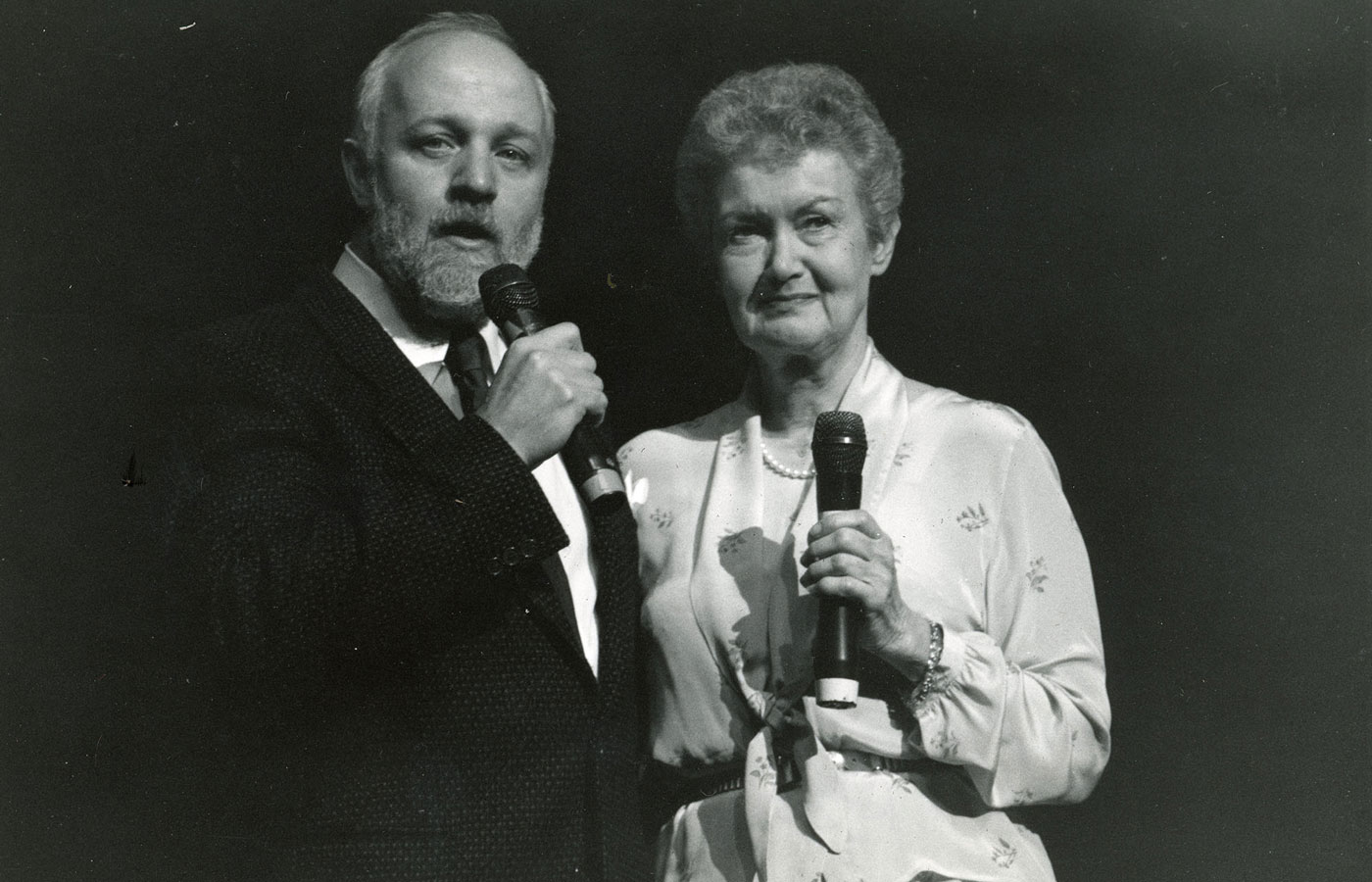 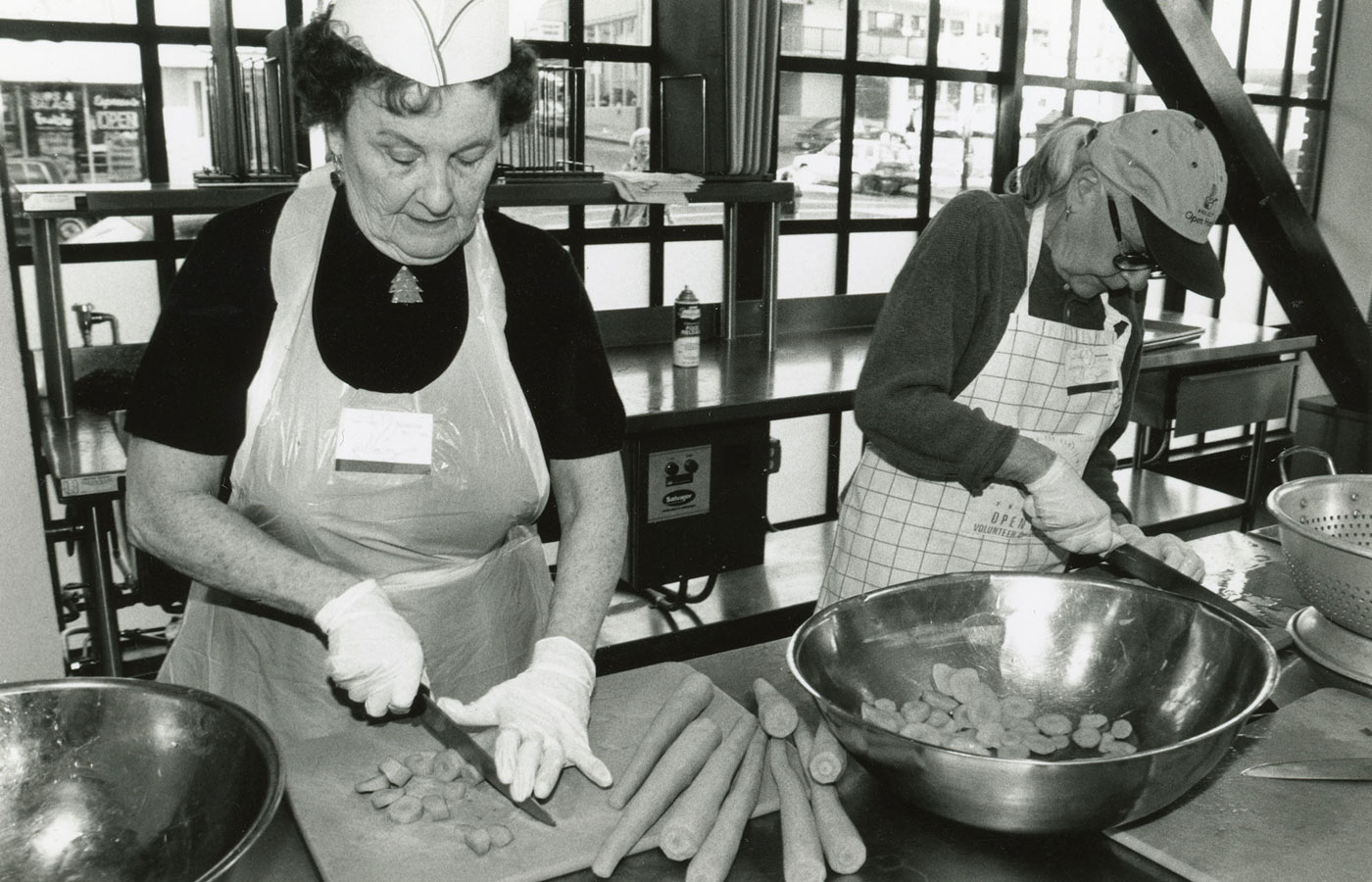 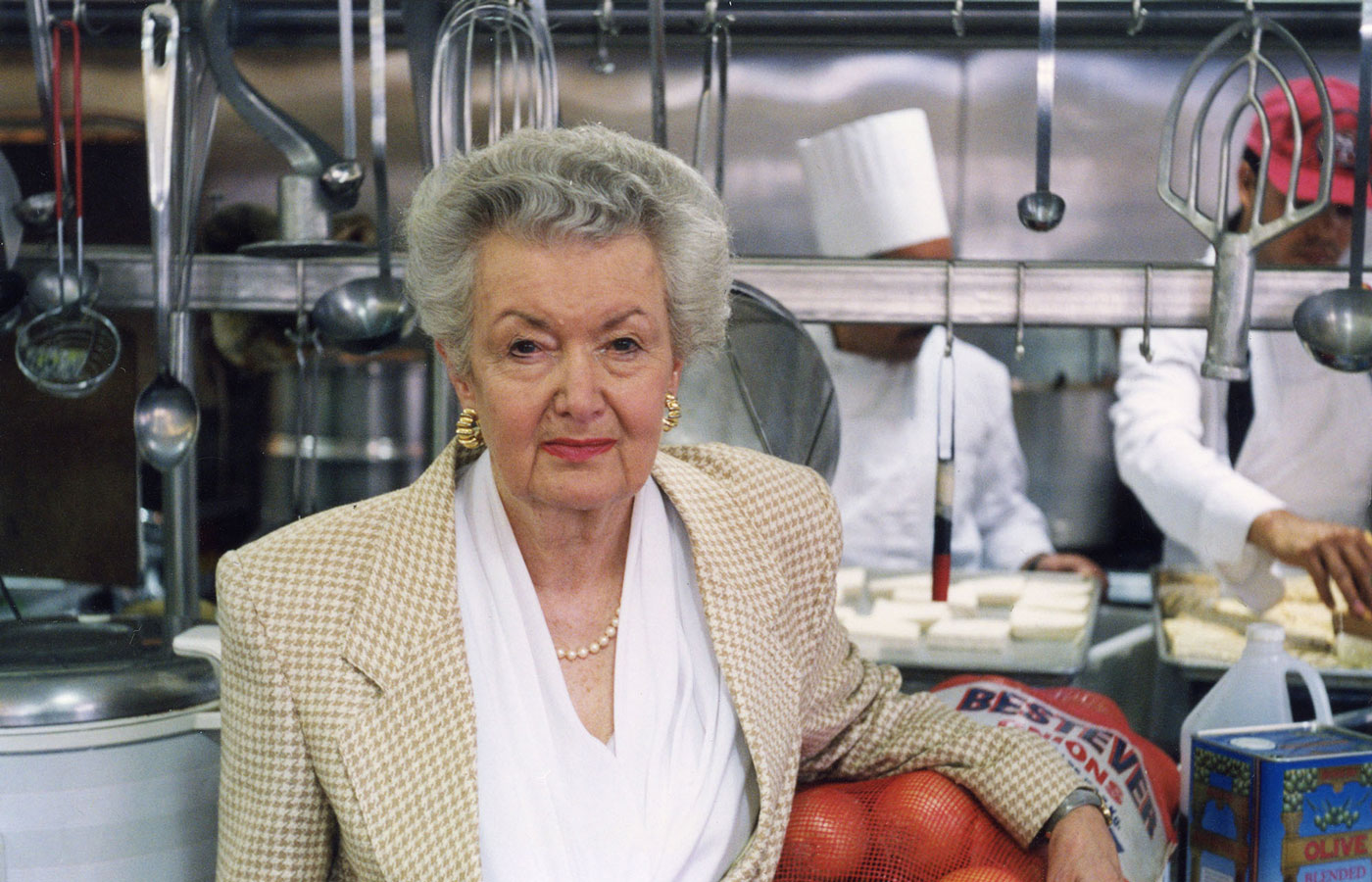 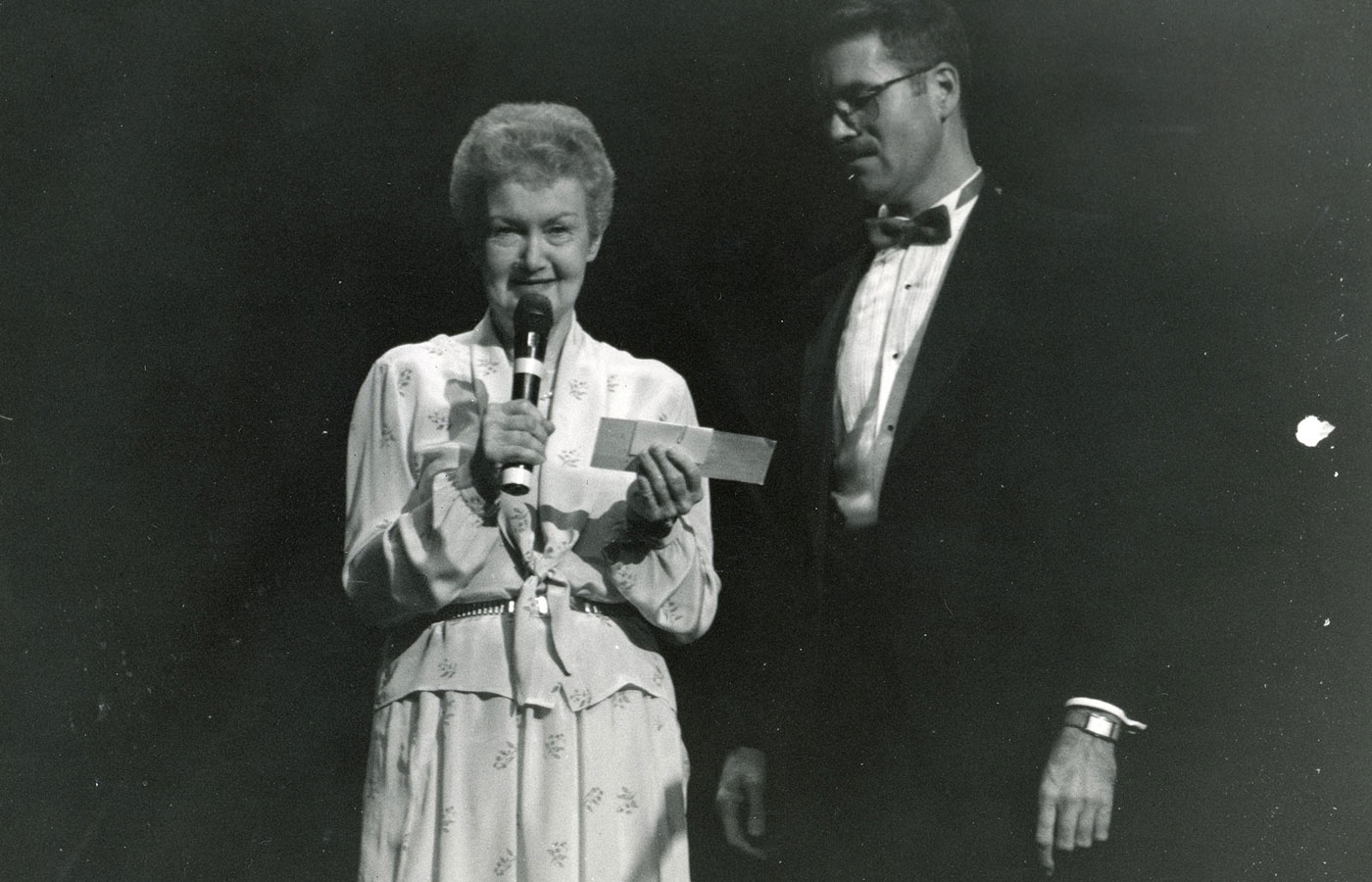 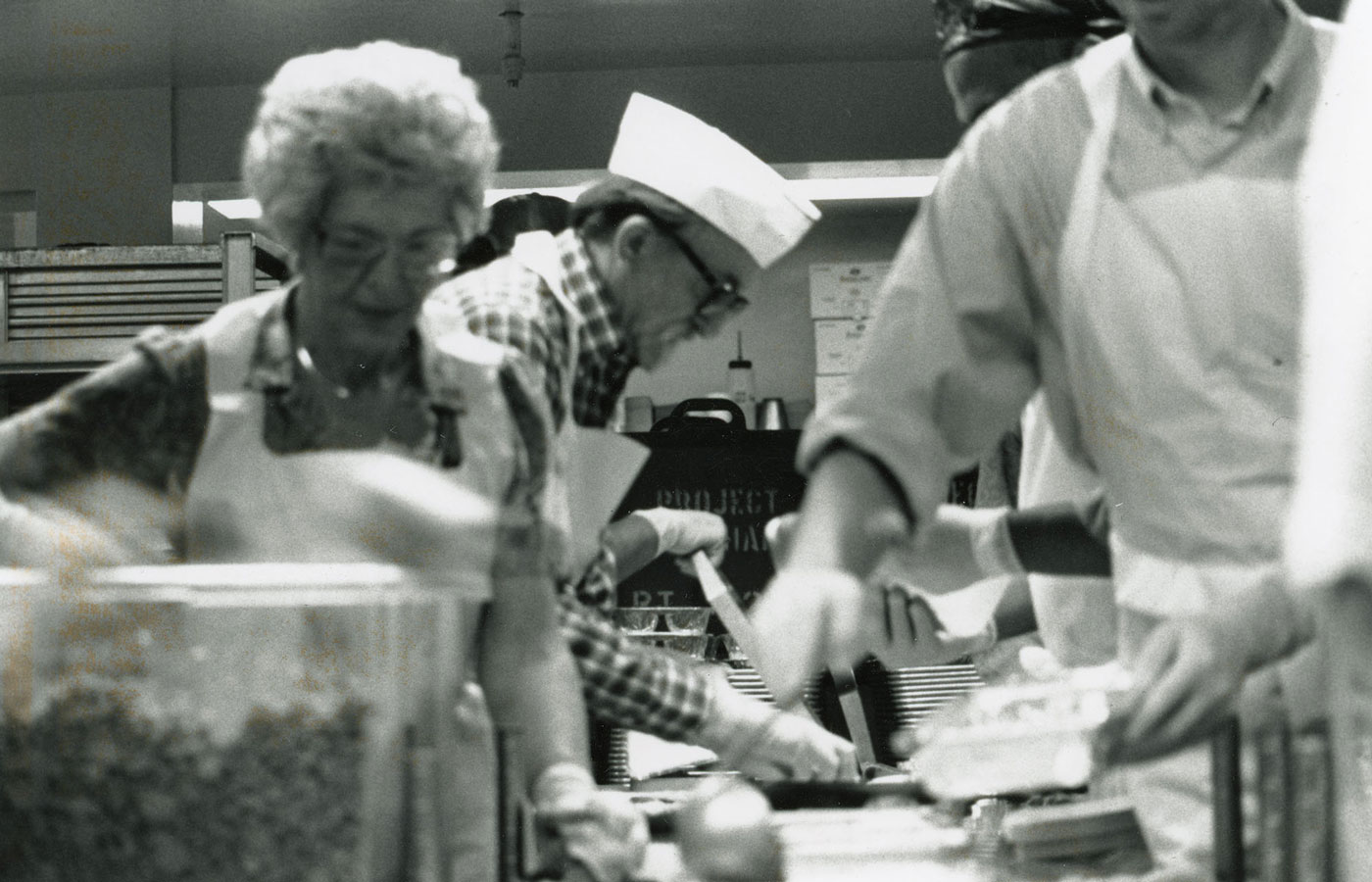 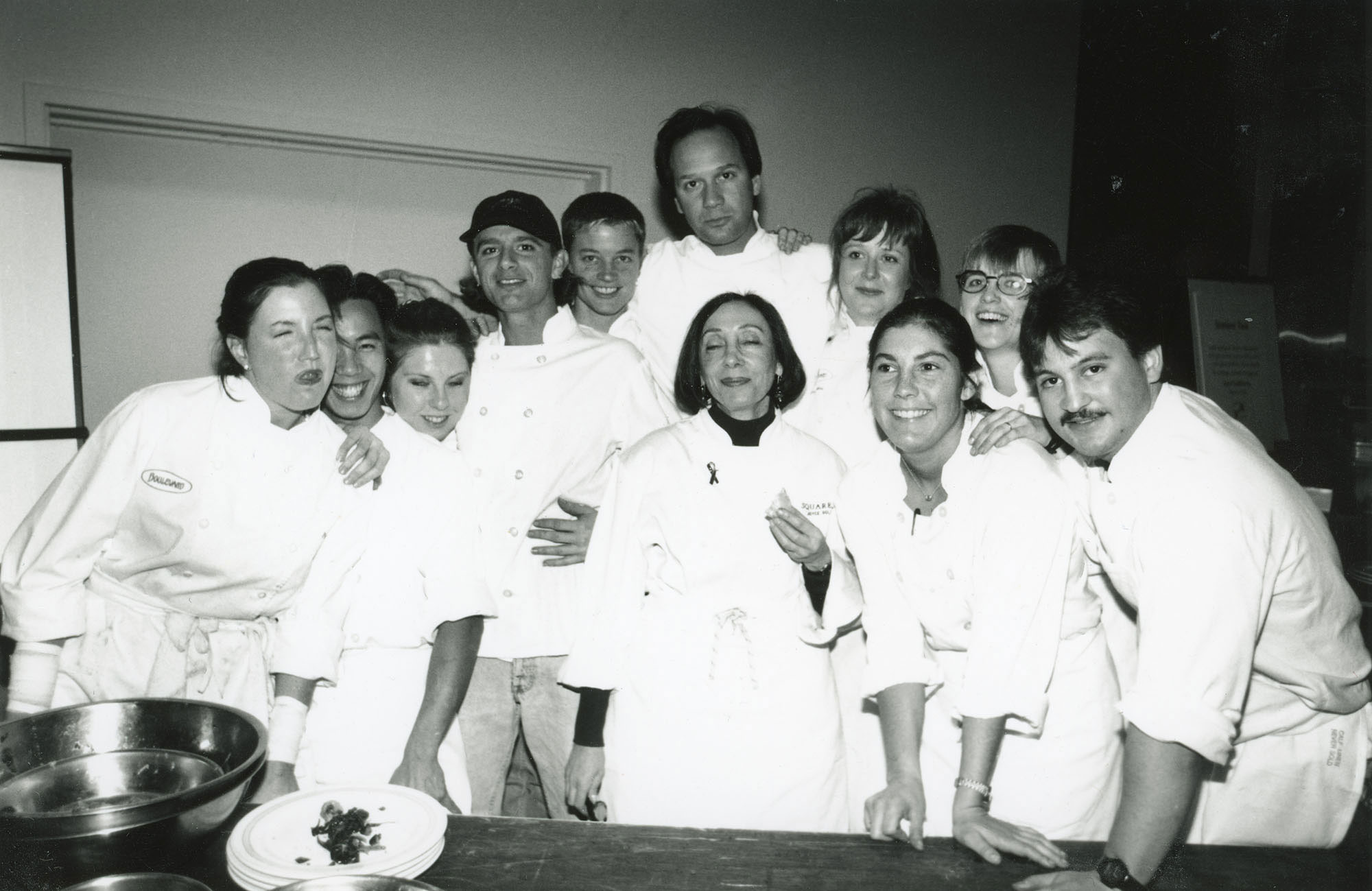 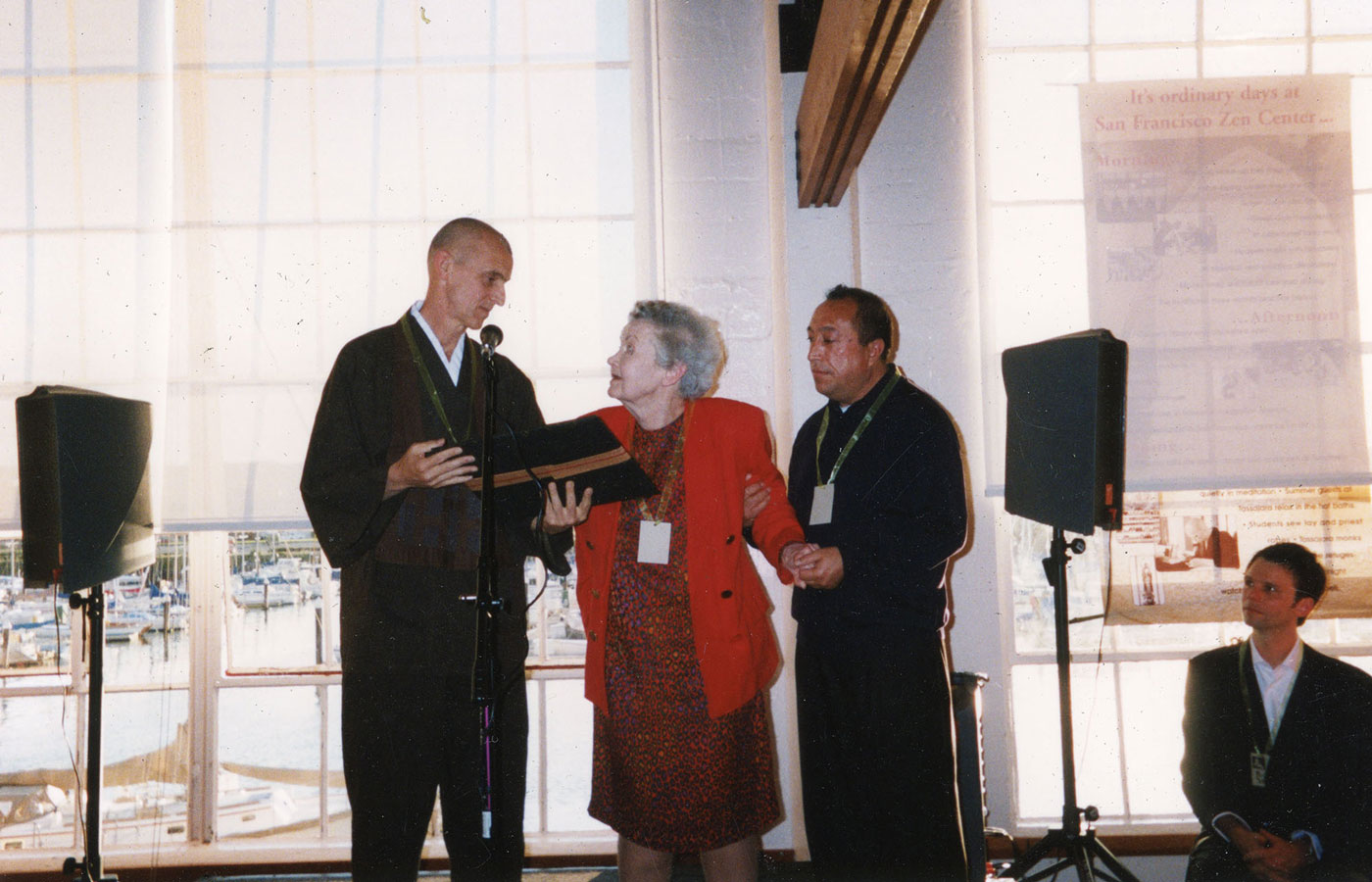 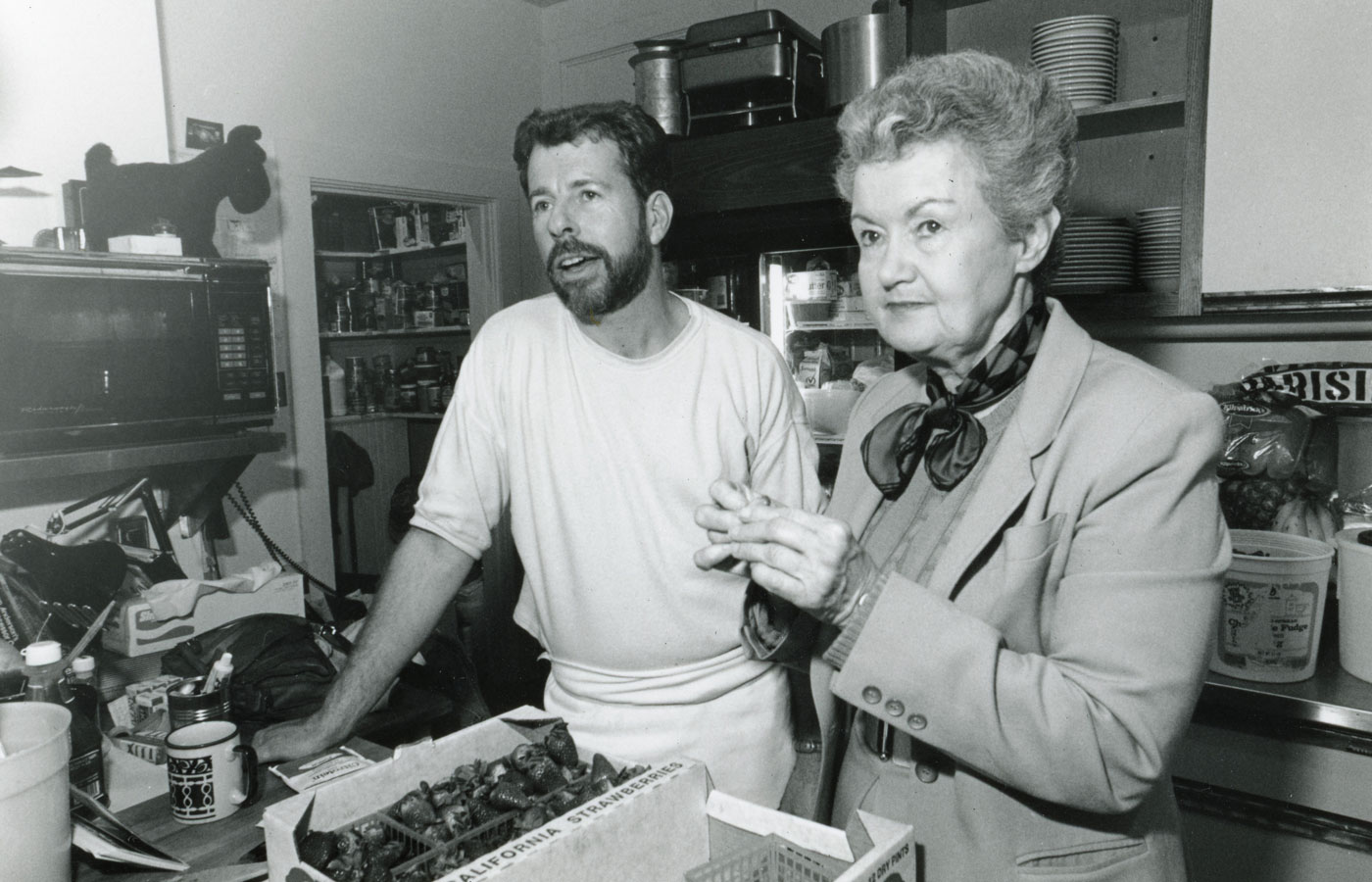 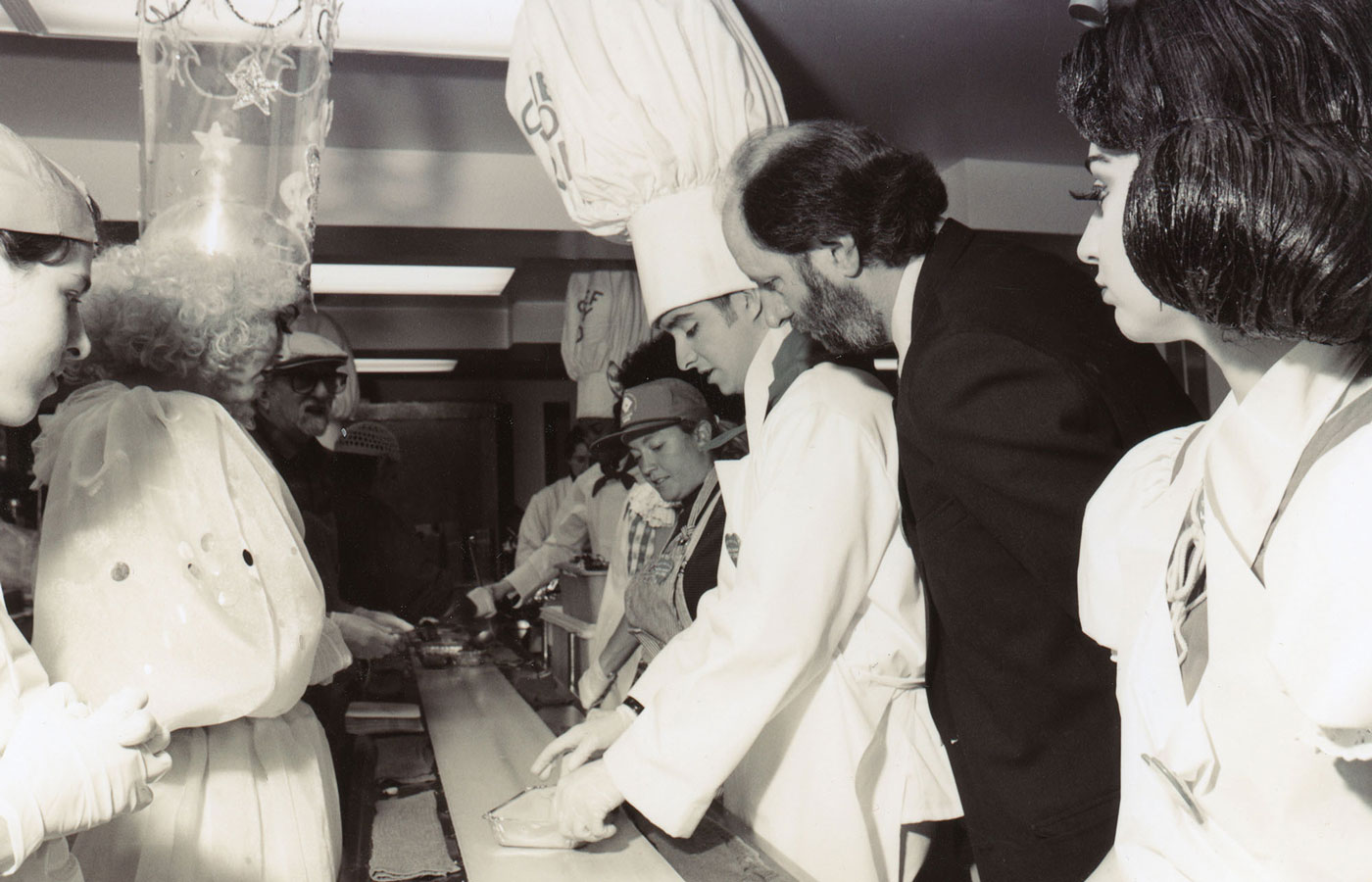 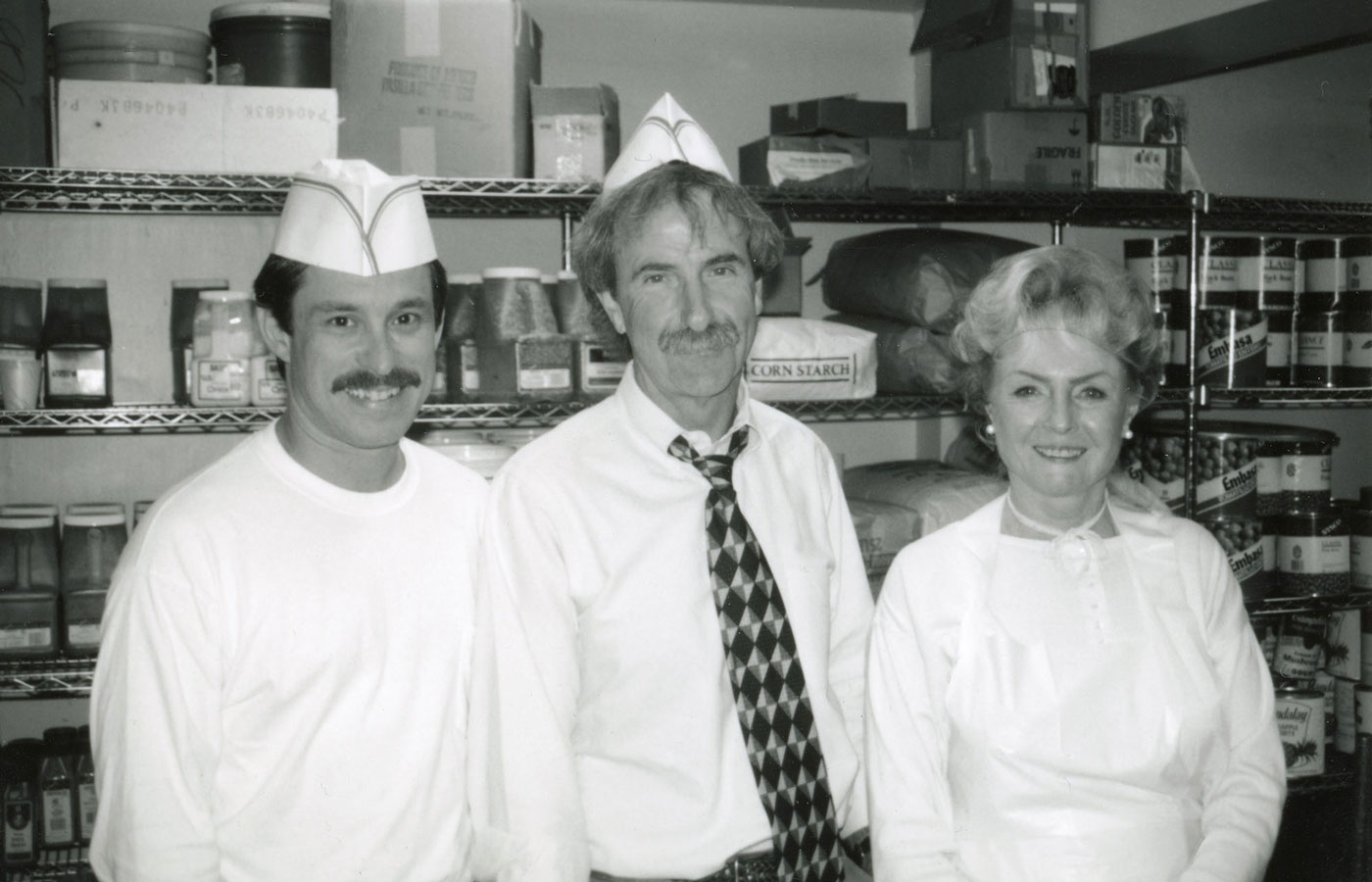 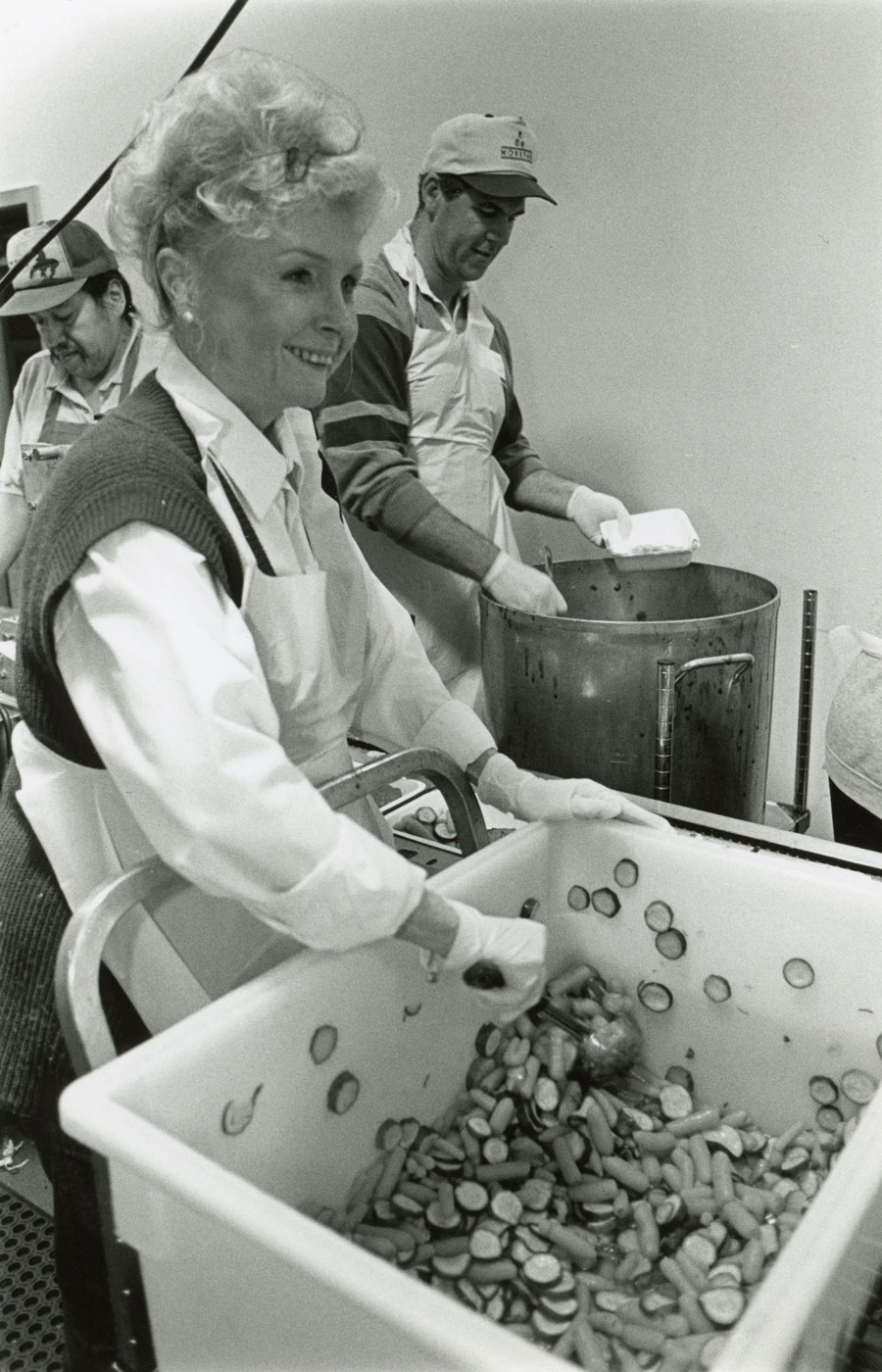 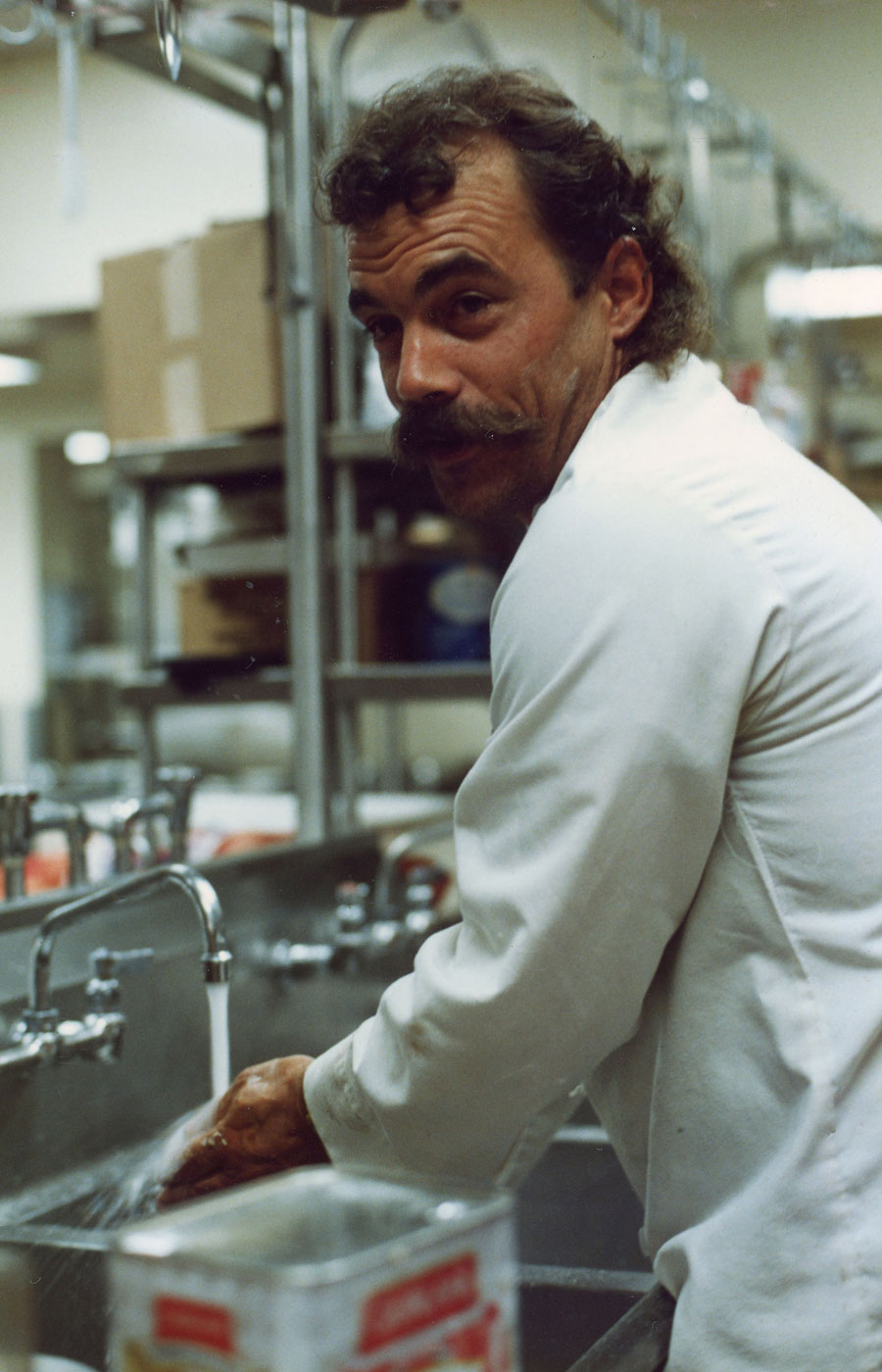 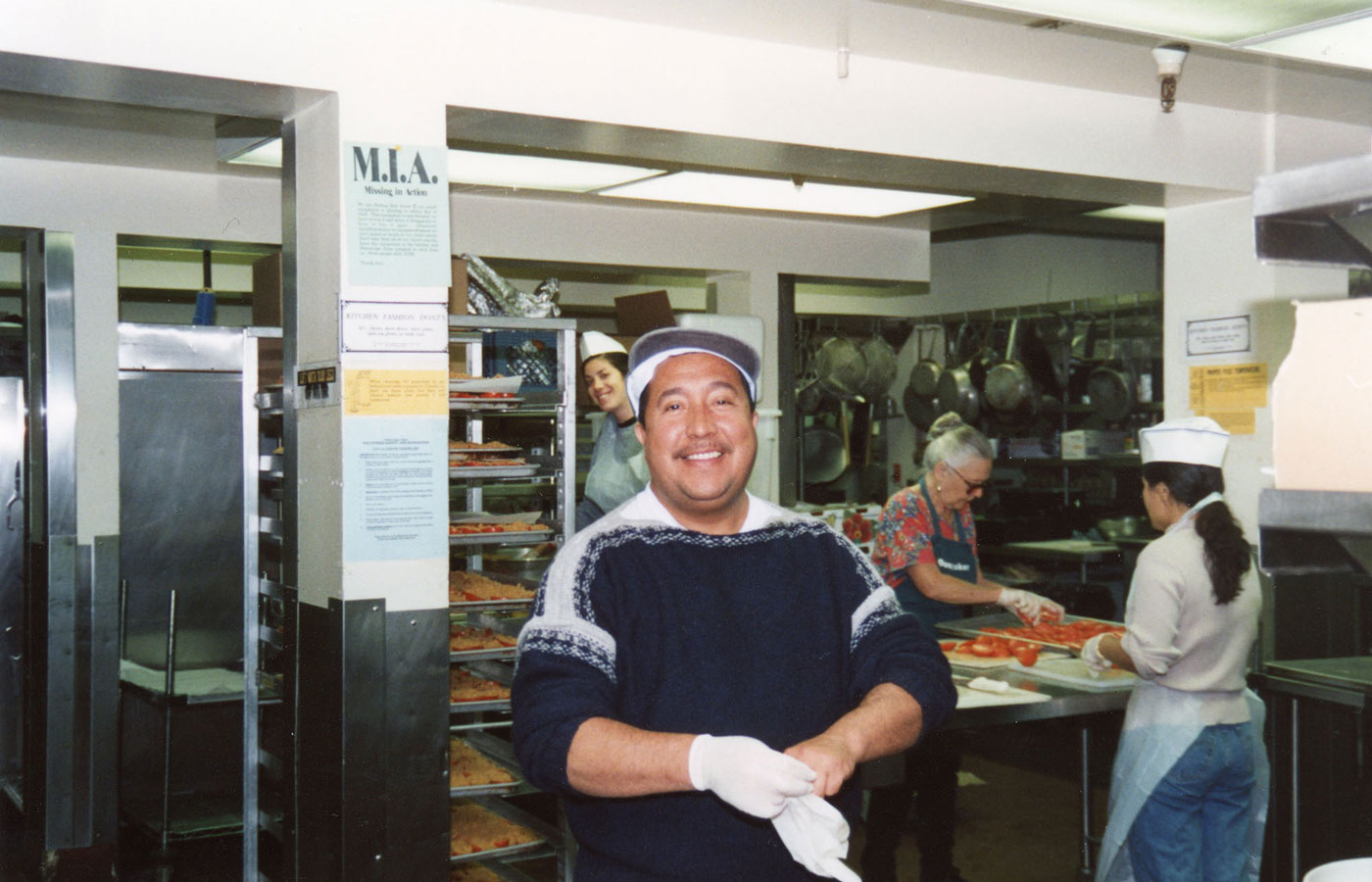 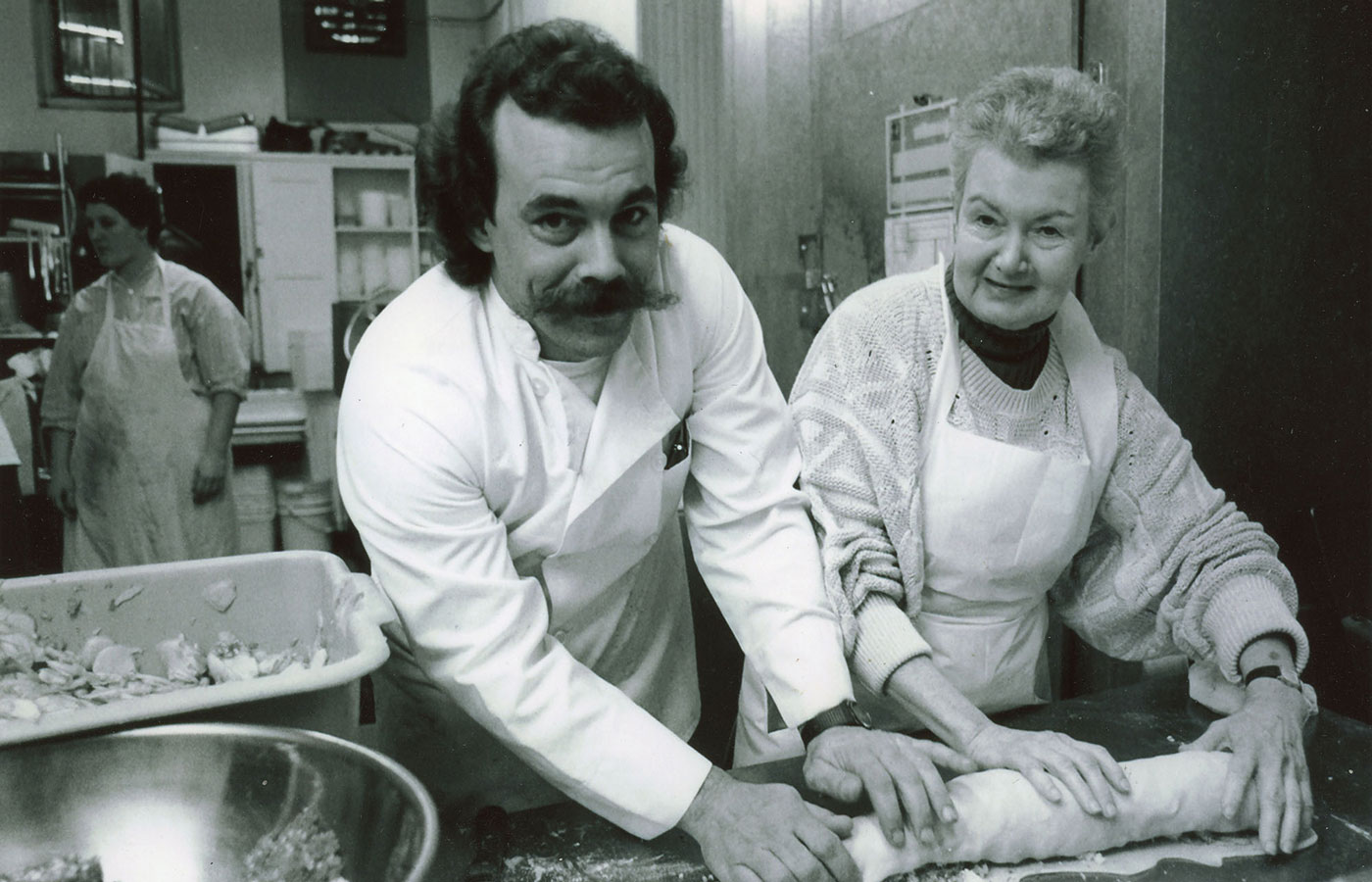 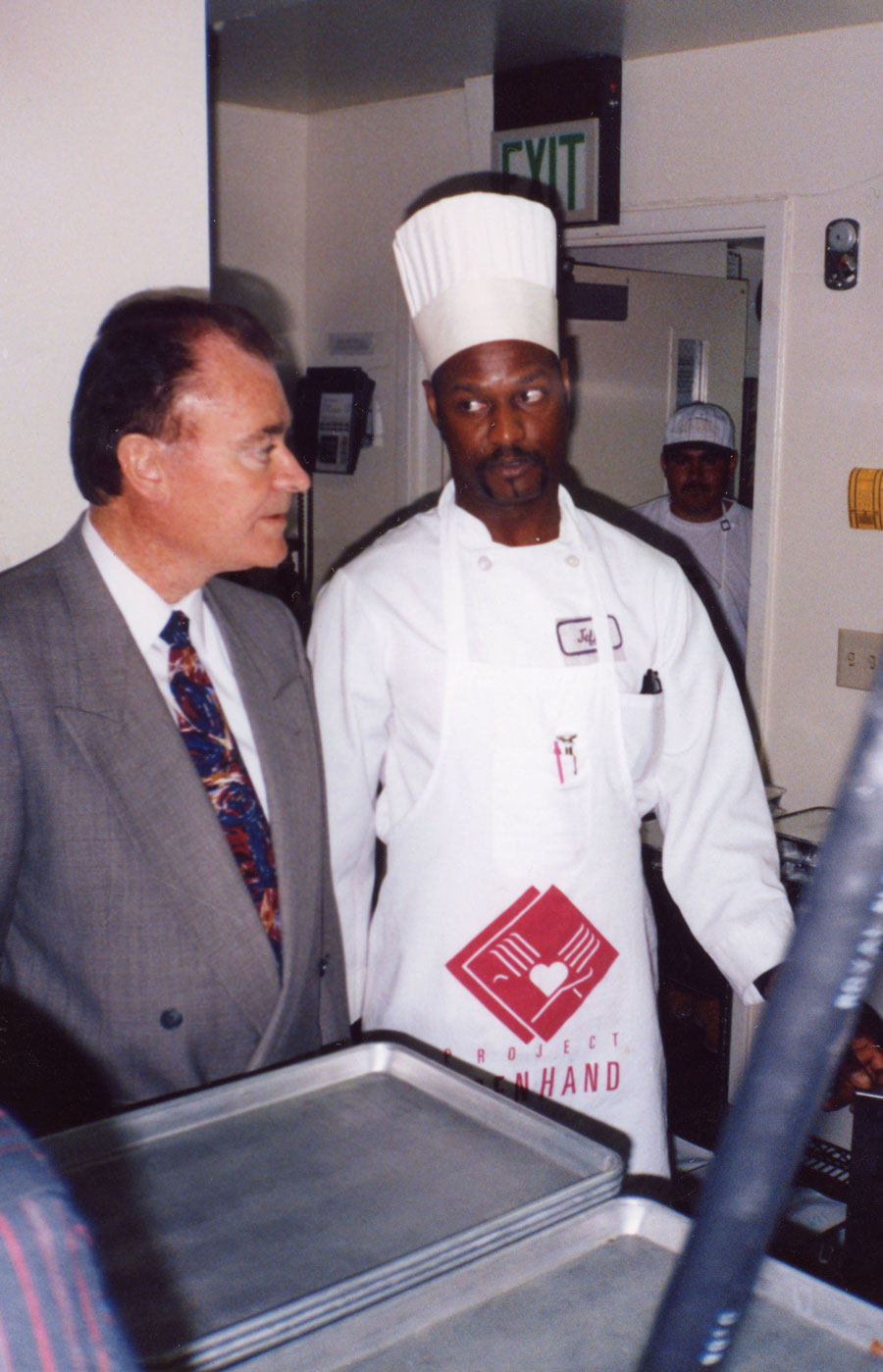 Need something? Send us a note!

If you're looking for a press kit, wanting to reach out to the production crew, or simply want to reach out, we're always listening! We look forward to communicaitng with you.

Thank you! Your submission has been received!
Oops! Something went wrong while submitting the form.